Thumbs Down has hit the festival circuits

Thumbs Down is a short film with the protagonist, Steve McIntosh being a lifer accountant who decided 25 years in, he needed to see if there wasn’t something more to life than calculators and columns. His company agreed to promote him. But there was one catch. Unbeknownst to Steve, his division was the “beard” company; a legitimate entity used to hide a crime syndicate. And because of his Steve’s special talent for moving money about, the head office wanted to move him to the more active “urban” division. 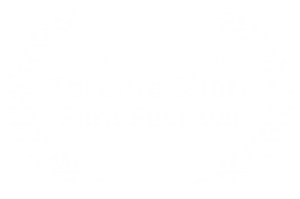 This short film is Steve’s first day in his new position as he meets up with his new coworkers in a sketchy downtown bar (our thanks to the management of The Cameron House). It doesn’t take Steve long to figure out he’s in way over his head. Thumbs Down features Dan Willmott as Trigger, the highly unreliable hitman, and the short fused underworld flunky, Flannigan, played by Justin Hay. Tap members will recognize Rosey Tyler’s voice as the receptionist. Susie Burnett rounds out the cast as the syndicate master mind, Lorraine Lasky.

Thumbs Down was selected to compete in the  TapFest in December. Please check out the full film at the Toronto Short Film Festival in March.  It’s a virtual festival and you can see and support talented local and international filmmakers and their work.

A rush job with tight deadlines? No problem! 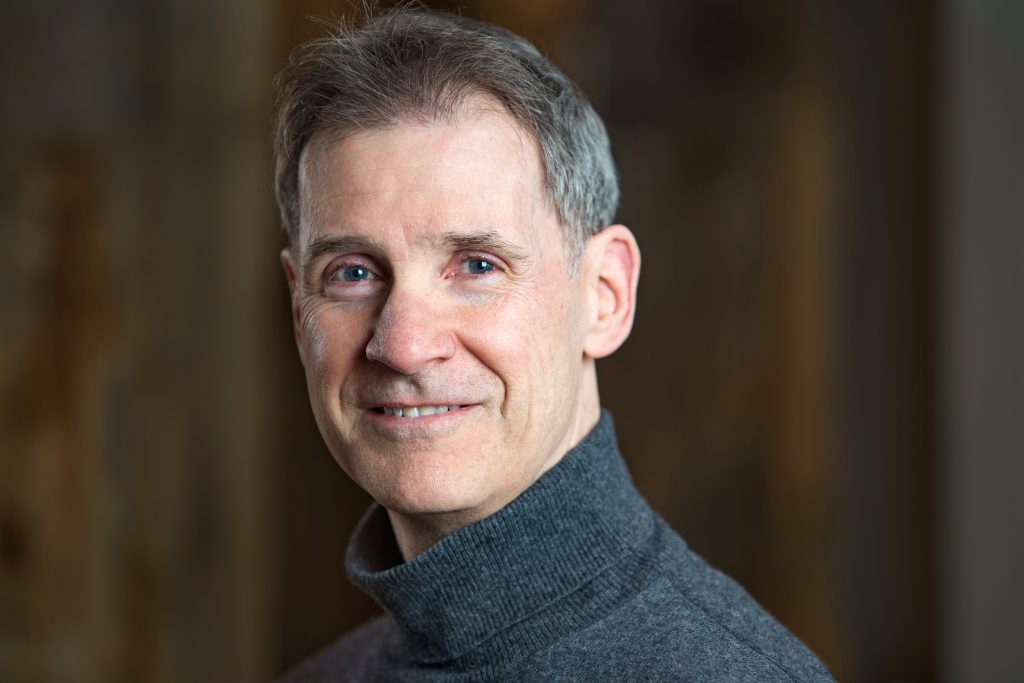 Tim has appeared in or directed numerous shorts and films and would be pleased to be considered as talent for your next project.

He is also a skilled videographer working in 4K on the Sony FS7 cinema camera. To see his cinematography please go to the Ontrack Communications. 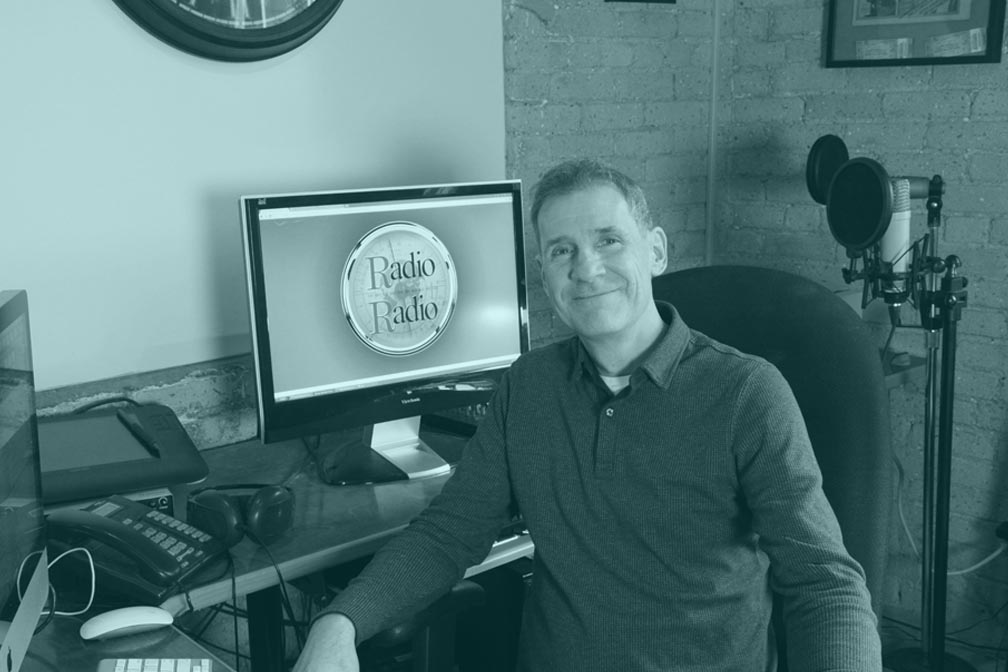 As a voice talent, Tim’s voice is accent neutral and has been described as silky and silly. His baritone timbre creates light hearted moments when required or downright serious. Tim’s background includes 17 years on air hosting in markets across the country. With a talented team, he also co-wrote and produced a comedy series called Willy’s Comedy Shack, heard around the world. Tim also taught voice and writing at Humber College, and continues to mentor voice and performance enthusiasts frequently.

When not voicing projects,  through Ontrack Communications Tim makes media, including wordpress customized websites and short form video. He’s also an on camera performer and podcast host, working from his downtown RadioRadio studio in Toronto. Tim is generally referred to as easygoing, professional and fun to work with.

I can always count on Tim to do a friendly and authoritative read. He has the range to move it in either direction and is always believable. Having his own studio makes it even easier to work with him.